Thank you for your application! My name is Peter Dreyfus, Casting Director for Talent Watchers. As an independent production company, we have the opportunity to interview a large number of people. My job is to narrow down the applicant pool to a select few who I feel have potential for success.

You seem to be really comfortable in front of the camera and you have the look I am interested in for this production?That is why I would like to accept you in our talent roaster.

I also have some other roles in my mind for you. I will work on them and let you know how it goes.

I should try to arrange your appointment sometime soon since video production will be starting within the next two weeks. I would like to make the arrangements right now.

Because we need to make sure you are committed to us and you do not change your mind during the casting process, we want you to be in an official database. As you are probably aware, that is a standard in the industry. We work with ?Talent Watchers? and we trust them because they are a well known name in the industry.

www.talentwatchers.com is also a part of extras and models limited company.

Please upgrade your profile at www.TalentWatchers.com and upload any updated photos of yourself right away so I can get your information off to the producer ASAP.

Please let me know if you have questions at this time.

PS. If you are already a Talent Watchers member please reply with the URL and make sure you check your email very often. 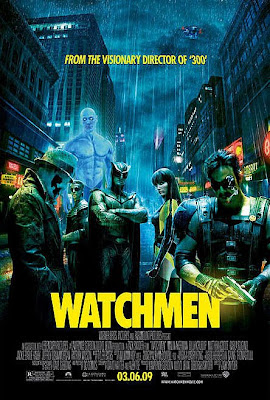 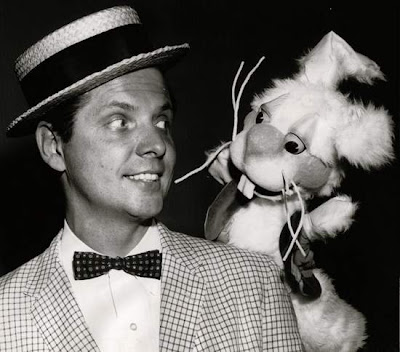 Al Lewis - the man known by generations of local children as "Uncle Al" - has died.

His show, which aired locally for most of its run, was the longest-running children's show in the nation, according to Bill Fee, WCPO vice president and general manager.

"Anyone who has lived in Cincinnati for a while realizes that Uncle Al was part of their lives growing up," Fee said. "He and Wanda were a fixture in Cincinnati. We're going to miss him very much."

The Uncle Al show debuted June 12, 1950. Al's wife, Wanda Lewis, joined the show in 1956 as the character Captain Windy, drawing pictures for the children and handling many of the educational aspects of the program.

"Many people remember Captain Kangaroo and Mr. Rogers because they aired nationally. But they didn't last as long as Uncle Al," Fee said.

Lewis was featured on the cover of "Cincinnati Television," a book written by former WCPO producer Jim Friedman, which was published in late 2007.

"Uncle was Uncle to everybody, even his grandchildren," Friedman said. "I was on the Uncle Al show in 1959. I remember doing the hokeypokey. And then in 1979 I started working at Channel 9 and I actually got the chance to work with him. It was great fun to be able to know him." 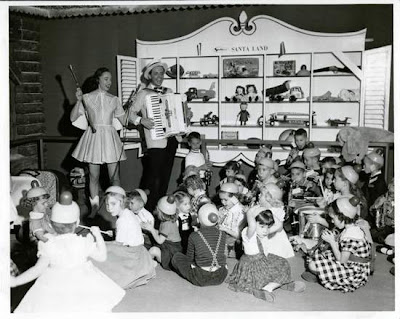 Len Goorian, 89, of Owensville, met Lewis 60 years ago when Goorian was a producer at WCPO. He said Lewis originally came to WCPO as an art director. Television was so new at the time, when Lewis wanted to go on TV, they let him.

In the early years, shows were aired live, requiring a special level of talent that Lewis quickly demonstrated.

"He proved to be perfect for it. He was a musician, he was an artist. Anytime you were around him, it was showtime," Goorian said. "You won't see his like around again for ... I don't know when. Cincinnati has lost an icon. No two ways about that."

Jim Timmerman, 51, of Blue Ash worked with Lewis from 1981 to 1985, getting a job straight out of college. Timmerman was part of the crew, helping run cameras, doing props, and whatever else was needed for the show.

"We all had to learn how to juggle because, you know, that's what you did," Timmerman said.

Timmerman grew up in Lima, Ohio, far enough away not to know about Uncle Al.

"When I came into the station, the first day, the lobby was filled with mothers and their kids all waiting to get on the show. It was a phenomenon I had never seen before in my life," he said.

Timmerman said his fondest memory of Uncle Al was going to his 80th birthday party and seeing him play his accordion.

"He never went anywhere without that accordion," Timmerman said.

Lewis was born in Cleveland. After spending three years in the Army in special services entertaining troops, he returned to Cleveland and attended the Cleveland Institute of Art.

While there, he met his future wife, Wanda.

Lewis graduated with a degree in art in 1949. While in college, Lewis worked at WEWS-TV as an announcer and an artist. Being an accomplished musician, he also performed in nightclubs playing the accordion, banjo and piano.

He joined WCPO in 1949 as art director. Shortly thereafter, he was hosting four programs a day, and two of them became children's programs.

In June 1950, "The Uncle Al Show" originated because of Al's enthusiasm for children.

After the show ended, Uncle Al continued to live in his hometown of Hillsboro, where he remained active in the community.

According to a WCPO statement, Wanda Lewis wants the community to know how happy she and Al were to be a part of children's lives for 35 years. They felt very blessed to use their talents to brings smiles to children's faces for so long.

Services will be held Saturday in Hillsboro. In lieu of flowers, the family requests donations be made to Cincinnati Children's Hospital Medical Center in Cincinnati. To do so, go to www.cincinnati childrens.org/donate or call 513-636-4561. stuck
like a fly to that sticky shit fly paper
fucked

In over my head
in my own life concept

unable to be at one with my surroundings
I am conflicted

Where is my trademark aloofness when I need it most.

“I’m a student of human moves”
who knows where that line is from?

Trying to get with the program, whatever the fuck that means.

I want to do good, it just seems like that’s getting harder and harder to do, every day.

I know. . .
That the magician app. on their iPhone might possibly be cooler than me. I get it. Doesn’t mean that I have to like it.

So where from here?
time to get creative

Got love in my heart and a smile on my face

Will that be enough

in this new world order.
Posted by Tom Frank at 10:03 PM No comments: Links to this post

I love you good night

We live in a culture that’s scary

face it, you could be next
you know what I’m talking about

The random victim of senseless crime
It could happen to you

another one bites the dust

A glass of whiskey
as Tom Waits plays

the door locked
and loaded shotgun
by my side

Fuck with me or mine
and you got what’s coming to you.

I love you good night.
Posted by Tom Frank at 9:48 PM No comments: Links to this post 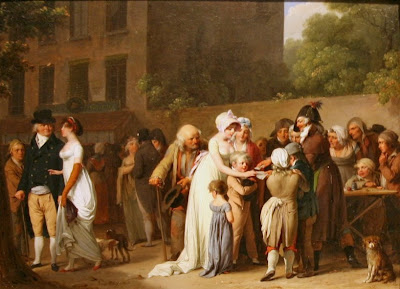 The Card Sharp on the Boulevard, 1806, oil on wood by Louis-Léopold Boilly

Raised near Lille in northern France, Boilly trained with his father before moving in 1778 to Arras, where he studied with the trompe l'oeil painter Dominique Doncre. In 1785 Boilly settled in Paris and painted trompe l'oeil subjects, small portraits, and scenes of erotic gallantry. With the Revolution and the disbanding of the old royal academy, exclusive privilege to show at the Salon was no longer accorded just to academicians; in 1791 any artist could exhibit. And from that year onward, Boilly exhibited regularly at the Salon: in 1808 he showed Cardsharp on the Boulevard along with a pendant Young Savoyards Showing Their Marmot (private collection, Paris). These paintings mark an important moment in his career, as they were among his first depictions of everyday Parisian street life. Democratic or even populist in subject, they were designed especially to appeal to the wide public that attended the annual Salon exhibitions.

The boulevards of Paris--broad avenues lined with trees--had been a distinctive feature of the city since the eighteenth century, attracting crowds of strollers from all social classes, vendors of all kinds, street entertainers, and purveyors of various licit and illicit pleasures. Cardsharp on the Boulevard shows several episodes on the boulevard du Temple, where, to the right, the scene is dominated by a cardsharp or conjurer, offering cards to a group of attractive young women and children. Various types look on, including the artist himself, the glum, skeptical figure portrayed in a bicorne hat at the center of the group. To the far right a trestle table displays a cup, balls, and dice, the articles of various other tricks. In the left background another crowd makes its way into the premises of a café and patisserie, while in the left foreground a young woman is engaged in the oldest profession. The companion picture shows other popular street entertainments, including young lads from Savoy displaying their pet marmot and playing the hurdy-gurdy. Contemporary critics--and Salon visitors--appreciated Boilly's very fine technique and his ability to capture so many details of costume, custom, and character, which he skillfully worked into a coherent narrative whole. Cardsharp on the Boulevard was designed to appeal to a wide audience, and this delightful slice of Parisian life in the early years of the Empire is no less engaging today than it was in Boilly's time.
Posted by Tom Frank at 6:46 PM No comments: Links to this post